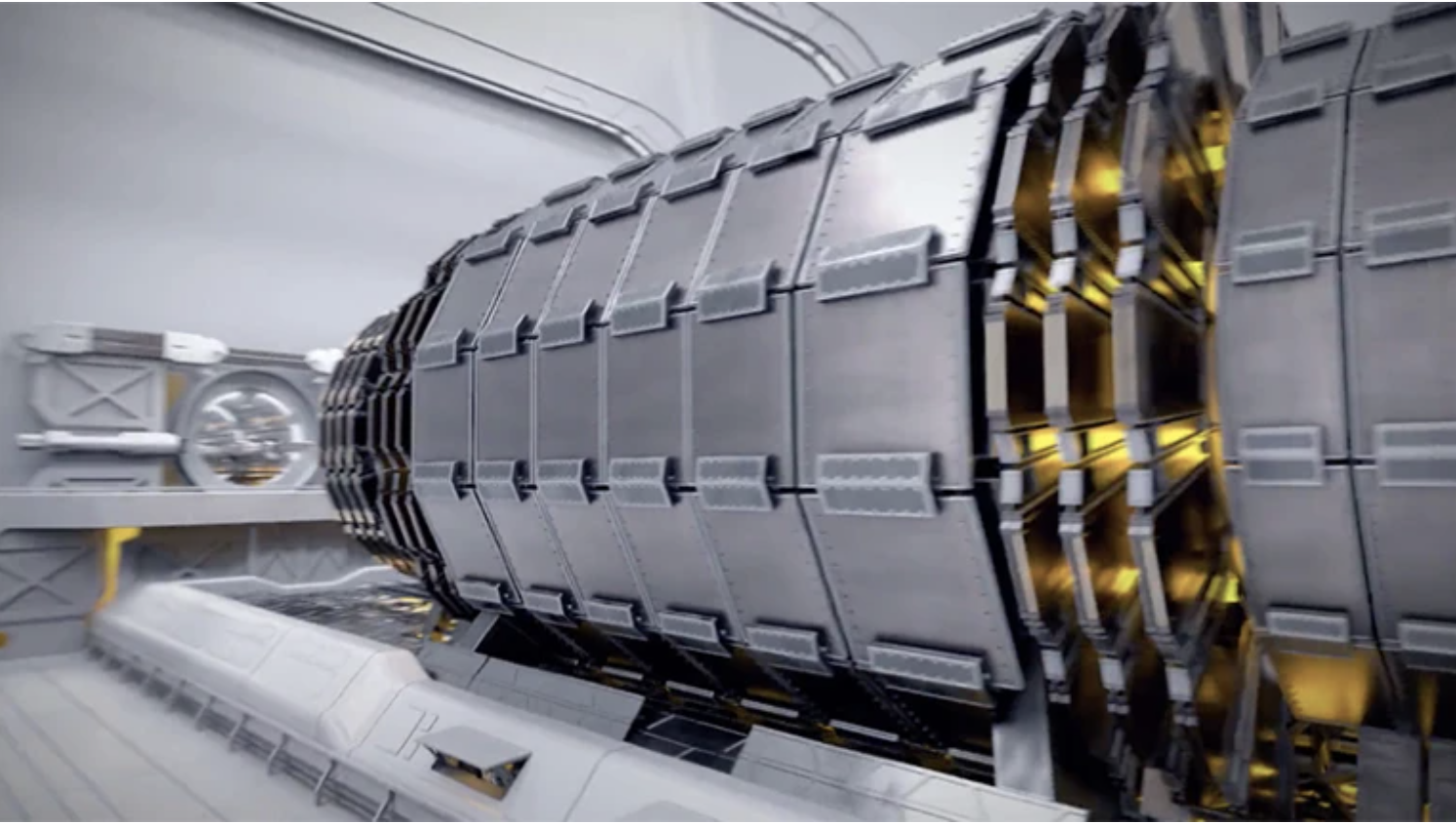 What’s the carbon footprint of a Higgs boson?

Physicists around the world are vying to build the planet’s next super collider. Any such machine would be kilometres long and would consume as much energy as a medium-sized city — but the carbon footprints of the various designs could be vastly different, says an analysis led by a physicist at CERN, Europe’s particle-physics laboratory.

A machine proposed by CERN, the Future Circular Collider (FCC) near Geneva, Switzerland, would use just one-sixth of the energy of its most power-intensive rivals to achieve the same physics goals, finds the study, which was published last month in The European Physical Journal Plus1.

The FCC’s energy credentials get even better when the various sources of energy that power the electricity grid at each site are factored in, say the authors, who are long-time proponents of building the FCC. Accounting for the fact that more than 90% of electricity at CERN comes from carbon-free sources, such as nuclear power, the FCC’s carbon footprint would be just 1% of the most polluting alternative. 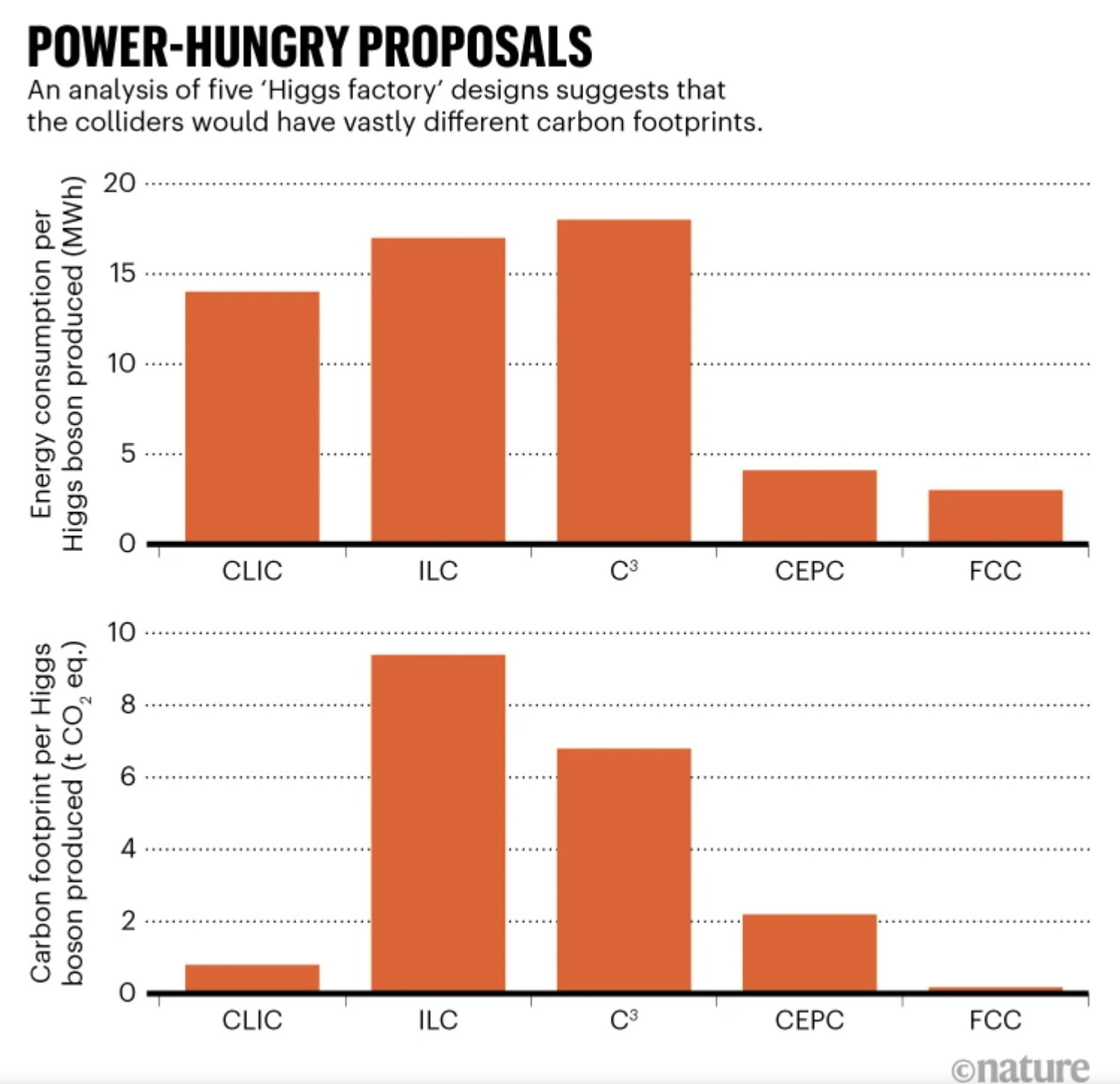