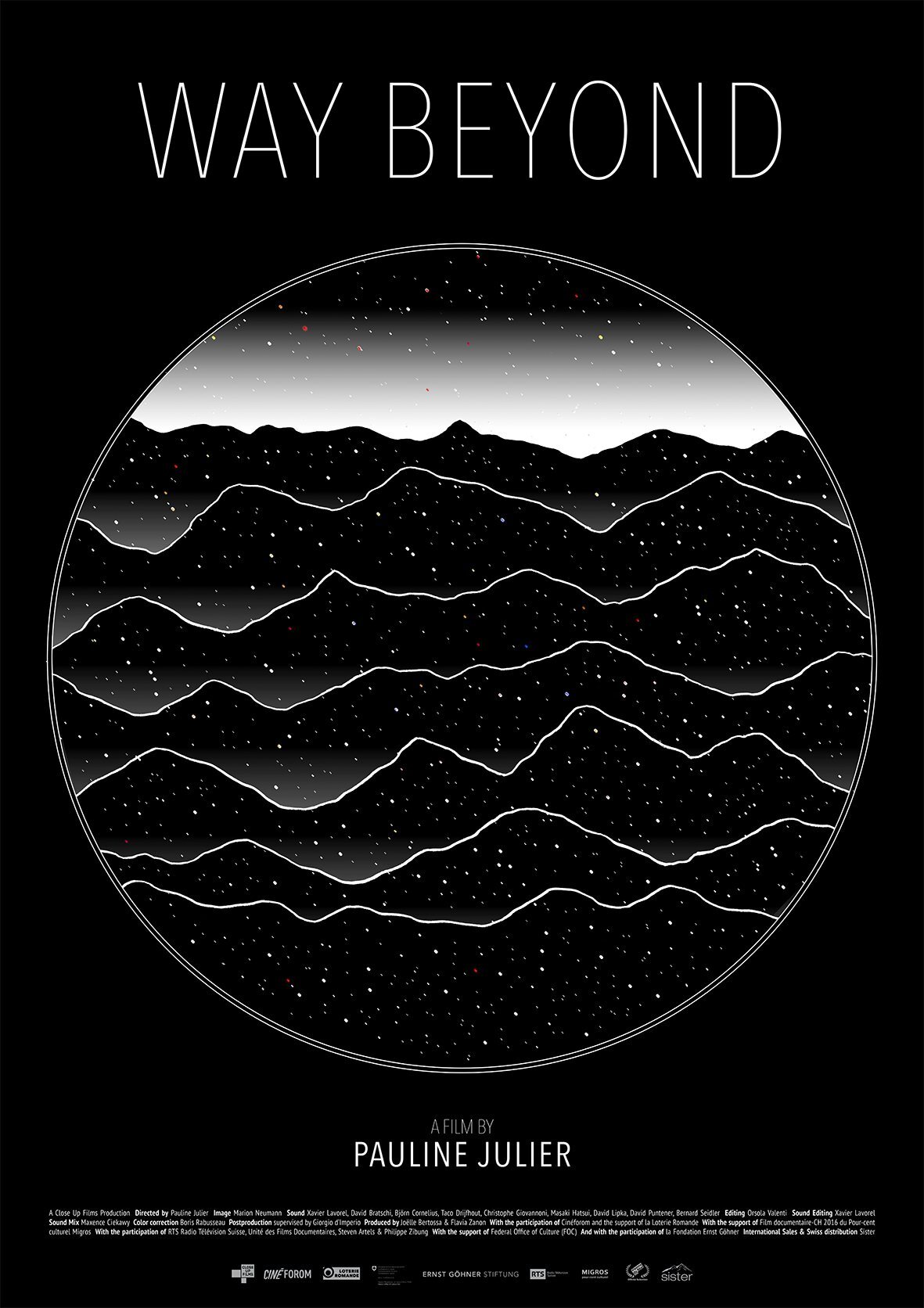 Screening of Way Beyond, a film inspired by the FCC study

Way Beyond, a film directed by Swiss artist Pauline Julier and inspired by the endeavours of the FCC study, will premiere at Les Cinémas du Grütli in Geneva at 7.00 p.m. on 4 October, with the film’s director in attendance. Invitations are required to attend the premiere – you may request one by e-mail at club@sister-distribution.ch.

The 60-minute documentary draws on CERN’s archived documentation, mixed with more recent footage of meetings between scientists and engineers actively involved in shaping the design of the next generation of particle colliders currently being explored by the international FCC collaboration.

Julier thought up the idea of a film about humanity’s quest to uncover the origins of the universe at a workshop organised by the “Arts@CERN” programme. Filming then took place between January 2017 and June 2019 at CERN and other locations, including at the annual FCC collaboration meeting in Berlin back in 2018, and the project came about thanks to the generous support of Loterie Romande, Migros centre culturel, the Swiss Office fédéral de la culture and the Fondation Ernst Gohner.

Following the premiere at Cinémas du Grütli, Way Beyond will be screened from 5 to 11 October at the Cinélux in Geneva and at the Bellevaux cinema in Lausanne. In parallel, several special screenings, attended by the director, along with notable scientists and artists, are planned around Switzerland.

The film has also been screened at several prestigious film festivals around Europe, including the Visions du Réel festival (Burning Lights competition) in 2021, the 2021 Photo Days in Paris, the Solothurner Filmtage in 2022 and the Thessaloniki Documentary Festival, also in 2022.