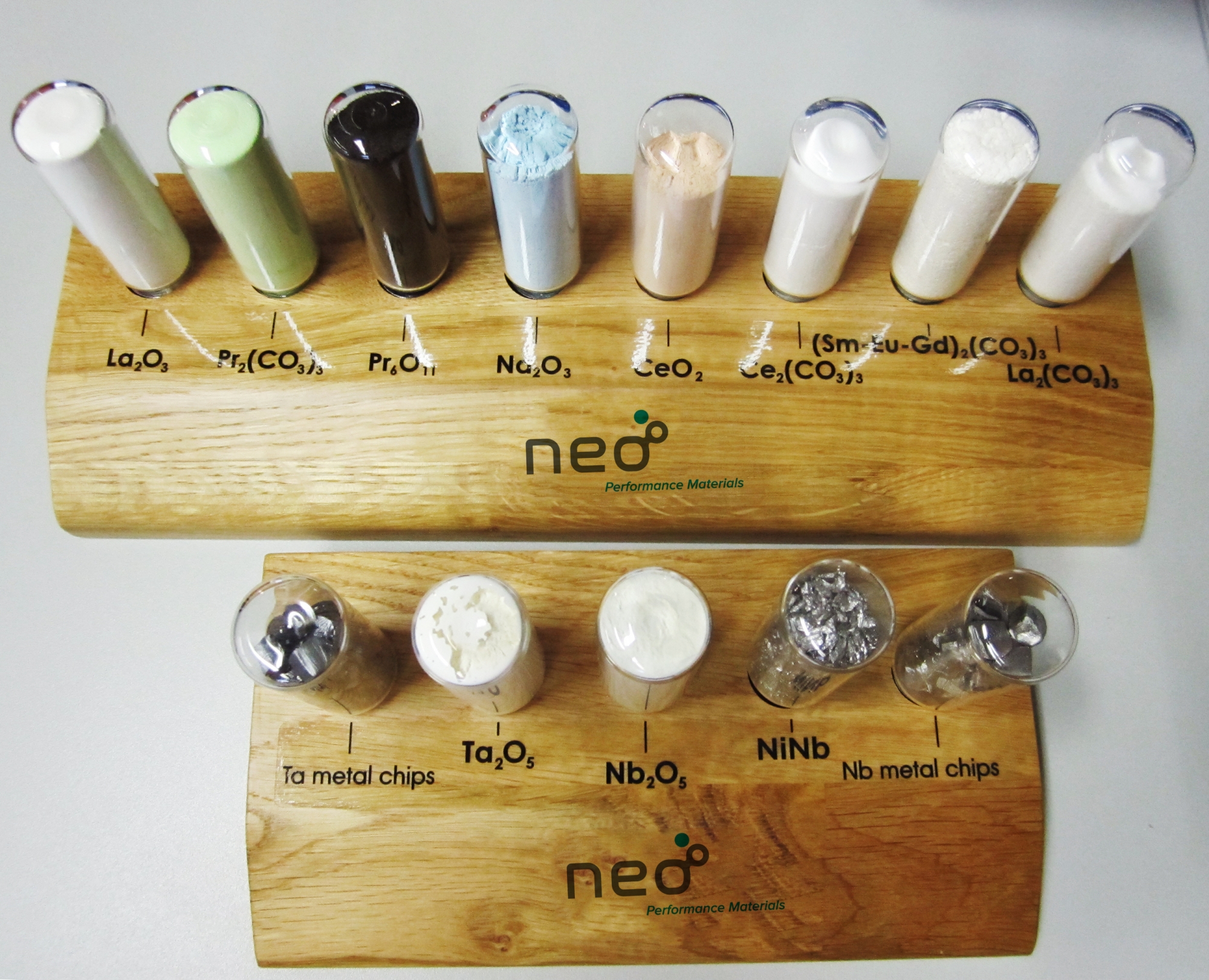 NPM SIlmet OÜ is located in Sillamäe, Ida-Virumaa. NPM Silmet OÜ is one of Europe's largest rare metal and rare earth metal manufacturers, as well as the only processor outside of China with such a wide range of high-purity products. The company is global indeed  - 99% of the materials used for production are purchased from outside of Estonia (mainly Brazil, USA and Russia), with 99% of the output sold abroad (mainly the European Union, USA and Japan). NPM SIlmet OÜ has three plants: a rare earth metals plant with an annual production of 3,000 tonnes, a rare metals plant with an annual production of 700 tonnes and a metallurgy plant.

NPM SIlmet OÜ' products are used in the car industry, aviation industry and electronic industry, as well as in high-tech applications. Up to a tenth of the tantalum and up to a fifth of the metallic niobium consumed by the world is currently produced by NPM SIlmet OÜ.

The company was initially founded in 1920 when a Swedish company established a local oil shale processing plant in Estonia. In the Soviet times, the company operated under the name of Plant No. 7, processing uranium. The production of rare metals and rare earth metals was launched in the 1970s. In 1990, the company was renamed Silmet, with the uranium processing shut down and focus set on rare metals and rare earths production. In 2011, AS Silmet merged with the Molcorp Minerals and was renamed Molycorp Silmet AS, and after NPM SIlmet OÜ.