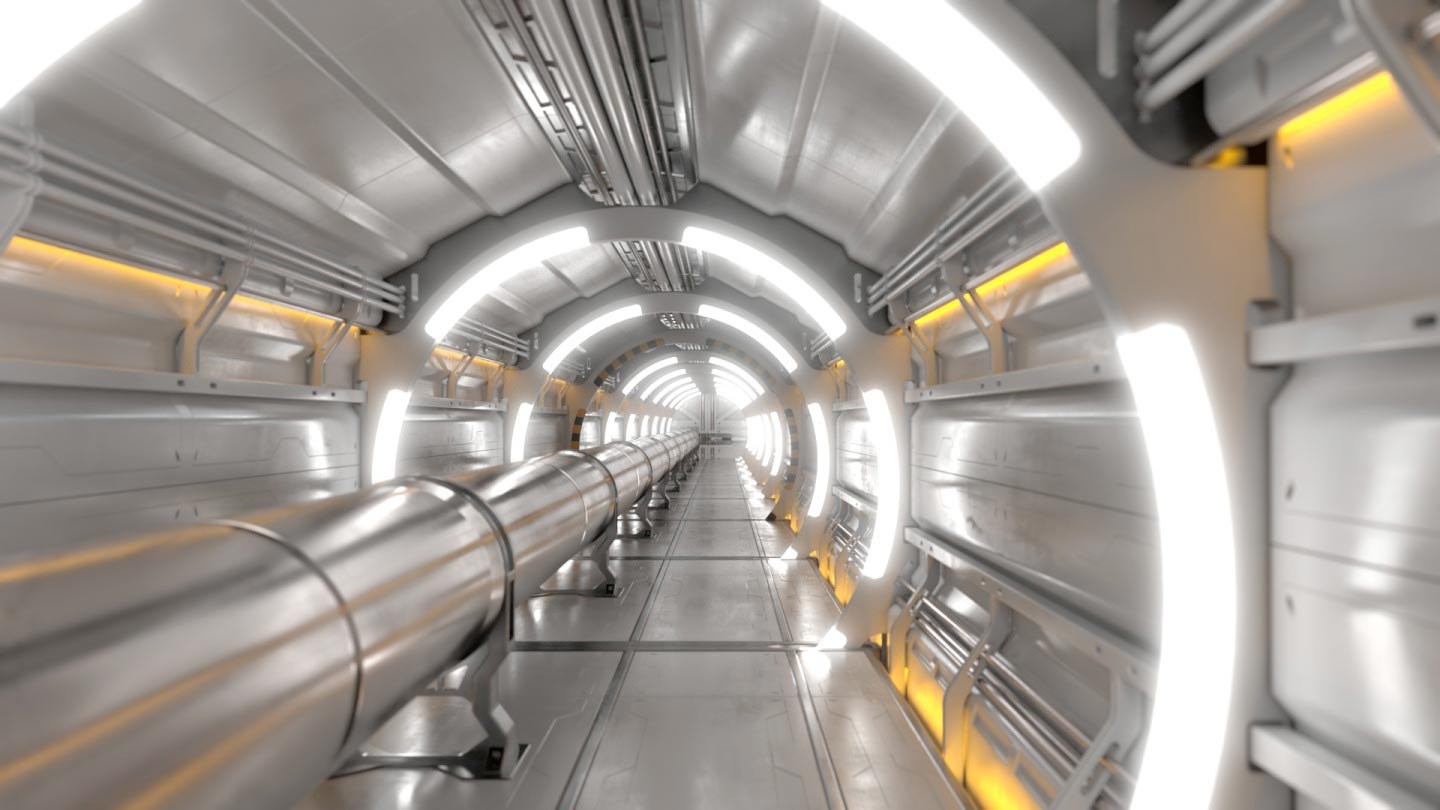 The INFN National Laboratory of Frascati was founded in 1954 with the objective of furthering particle physics research, and more specifically to host the 1.1 GeV electrosynchrotron, the first accelerator ever built in Italy. The Laboratory later developed the first ever electron-positron collider: from the first prototype AdA, which demonstrated the feasibility, to the ring ADONE and later on to DAΦNE, still operative today (2022). Besides conducting experiments with their own facilities, the LNF researchers are also taking part in extensive collaborations at external laboratories, especially at CERN and in the United States.